OPENING: Rice MSNE invites applicants for a Professor in the Practice position 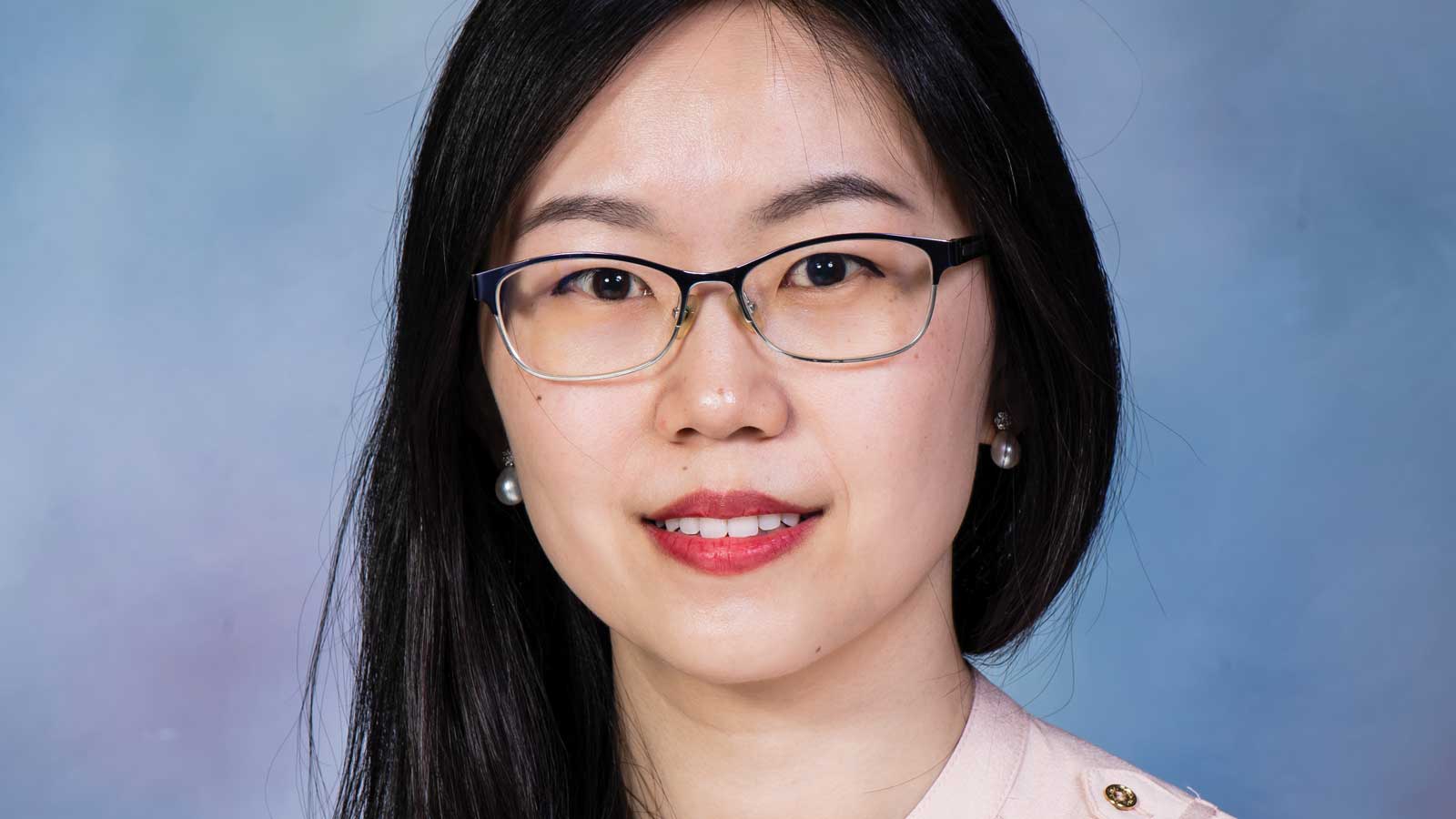 Yimo Han is among three researchers in the George R. Brown School of Engineering to have received grants from the Welch Foundation to further their research.

Han’s proposal is titled “Investigation of the Structural Dynamics of Voltage-Responsive Membrane Proteins.” She proposes to investigate voltage-gated ion channels (VGICs), a class of transmembrane proteins that form ion pathways activated by changes in the electrical membrane potential near the channel.

Her goal is to investigate the structural dynamics of VGICs in response to electric signals. To achieve such a controllable electrical environment will require techniques ranging from basic biochemistry to advanced nanotechnology. State-of-the-art cryo-EM combined with fluorescence microscopy and theoretical simulations will be used to determine the structure and dynamics with near-atomic resolution.

Han earned her B.S. in physics from Tsinghua University, China, in 2012, and her Ph.D. in applied physics from Cornell in 2018. After more than two years as a postdoctoral researcher in molecular biology at Princeton, she joined the Rice faculty in 2020.