Rice professor recognized for his 'sustained excellence and achievement' in the field. 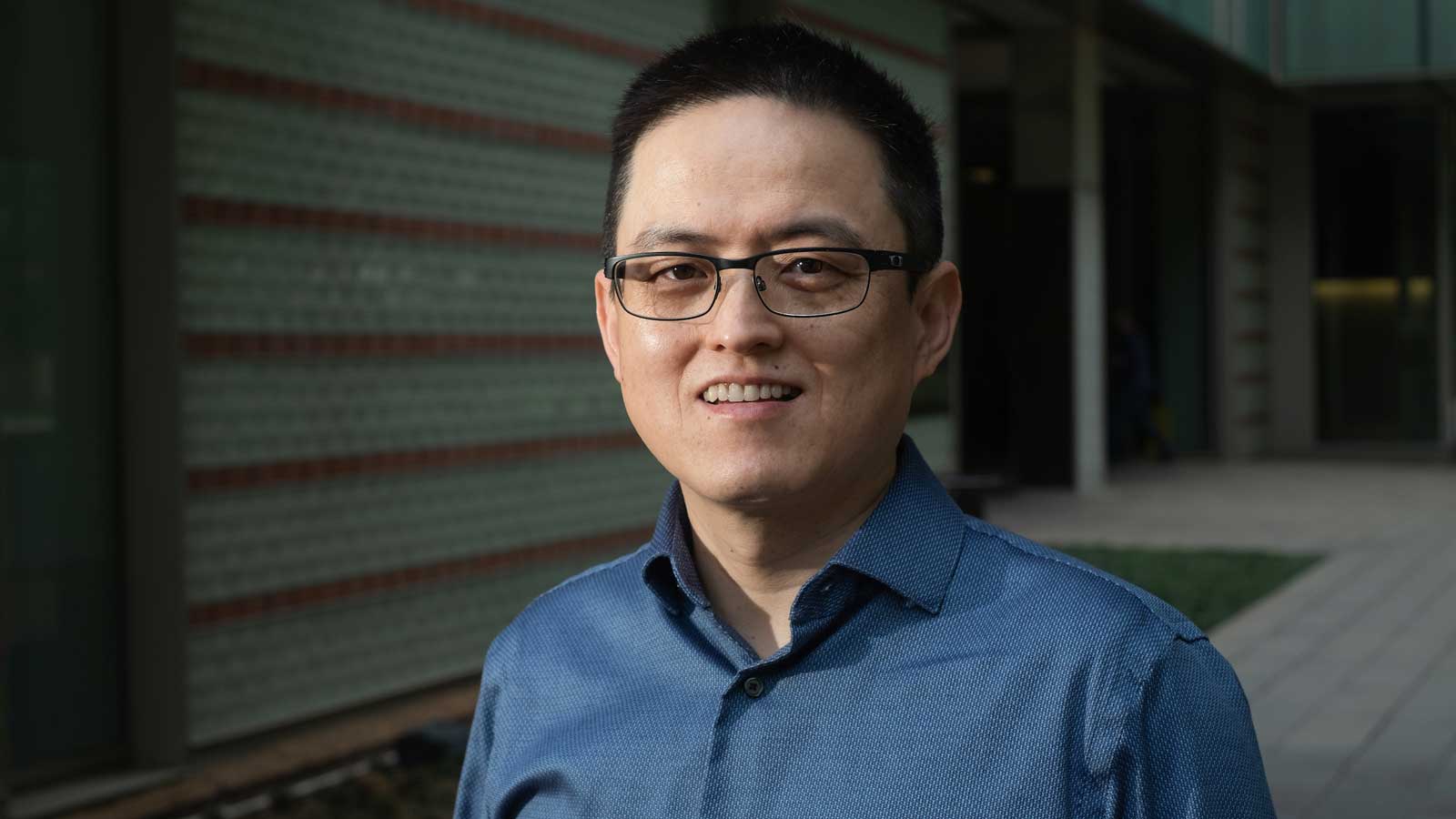 Jun Lou, professor and associate department chair of materials science and nanoengineering (MSNE) at Rice, is one of eight recipients of the 2022 Brimacombe Medal from the Minerals, Metals and Materials Society (TMS).

Director of the Nanomaterials, Nanomechanics, and Nanodevices Lab (N3L), Lou was recognized for his “sustained excellence and achievement” in the field. In 2019 and 2020, Lou was ranked among the world’s most highly cited researchers in the materials science category by the Web of Science group, a Clarivate Analytics company.

Lou earned his B.E. and M.S. in materials science and engineering from Tsinghua University and Ohio State University in 1998 and 2000, respectively, and his Ph.D. in mechanical and aerospace engineering from Princeton in 2004. He did postdoctoral research in the Brown/GM collaborative research center at Brown University before joining the Rice faculty in 2005.

Among his research interests are nanomaterial synthesis, nanomechanical characterization and nanodevice fabrication for energy, environment and biomedical applications. Lou is editor-in-chief of the journal Materials Today and earlier this year he was elected a fellow of the Royal Society of Chemistry.

Lou was nominated for the Brimacombe Medal by Jian Luo, professor of nanoengineering at the University of California, San Diego.

TMS has more than 13,000 professional and student members among metallurgical and materials engineers and scientists from more than 70 countries on six continents. Lou will formally receive the honor at the TMS-AIME (American Institute of Mining, Metallurgical, and Petroleum Engineers) awards ceremony on March 3 during its annual meeting in Anaheim, Calif.